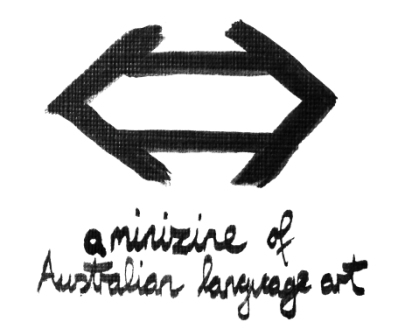 Welcome to the fifth edition of ⇔, a minizine of Australian language art.

Read aloud as ‘if and only if’, this edition features work by Dave Powell.

You can view ⇔5 below, or download if and only if 5 – Dave Powell 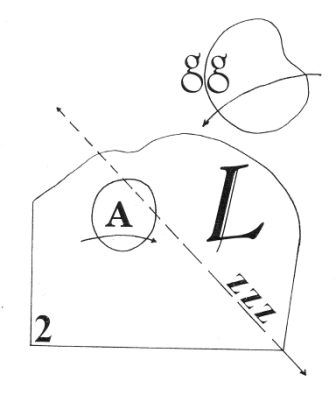 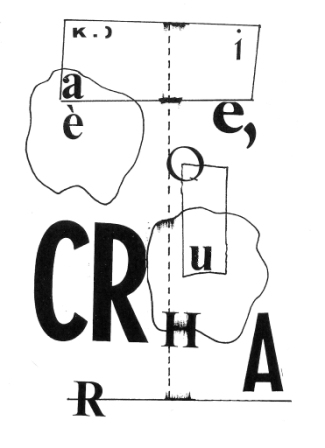 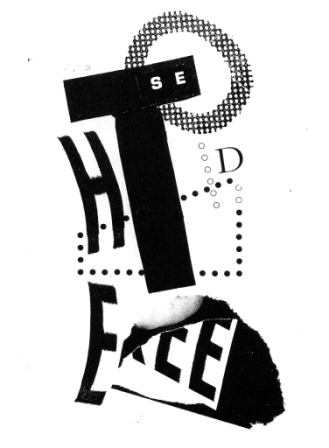 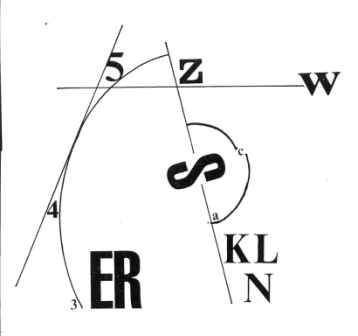 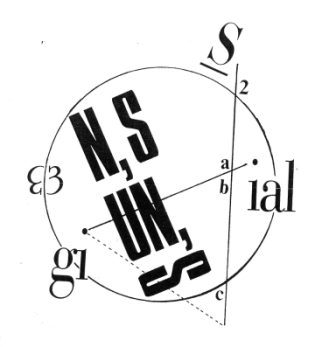 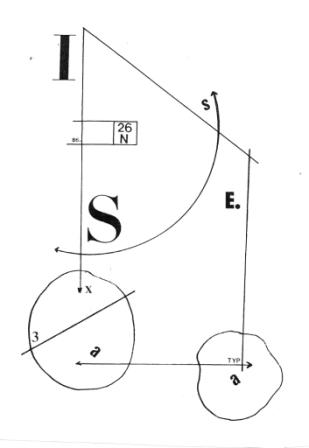 Coming soon: ‘even if the signal fails’ by Jill Jones 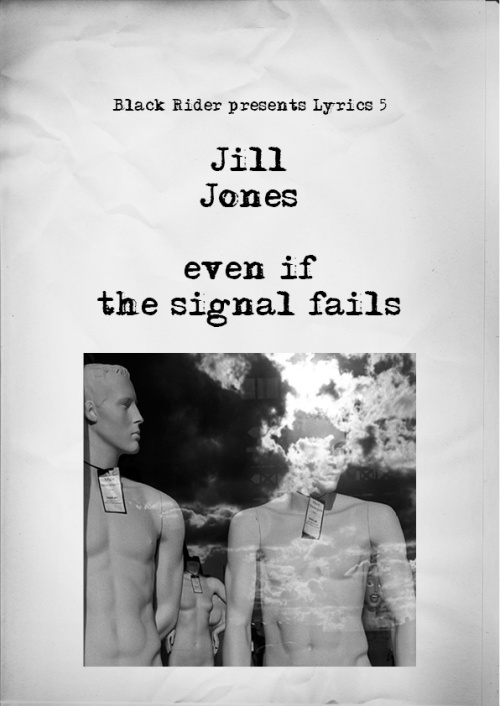 Black Rider presents the fifth installment in the Lyrics chapbook series, even if the signal fails by Jill Jones.

Featuring new work as well as previously collected poems in publications such as Outcrop: radical Australian poetry of land (Black Rider Press, 2013), ETZ, and Southerly, this new chapbook of seventeen poems will be free to download from the Black Rider Press website.

Jill Jones has published eight full-length books of poetry, most recently The Beautiful Anxiety (Puncher and Wattman, 2014) and Ash Is Here, So Are Stars (Walleah Press, 2012).

Thanks to Annette Willis for the beautiful cover art “Heads in Clouds”.

What others have said

“Jill Jones is uniquely capable of adjusting the speed and magnitude of your awareness. She shepherds the reader away from expectations s/he may have thought absolute. In “A Moon, a Myth, a Feeler,” Jones recasts sensory perception out of zones of occupation, prompting a natural question, “What sport brought you out here?”. Her casual/causal irony demands precision of thought. Even accidents cease being accidental. Jones’s prowess renders the titular signal moot, replacing it with full belief in a transcendence that relieves the concept of itself.” – Sheila E. Murphy

“The precise and provocative poems collected in even if the signal fails deconstruct the binary opposition between realism and experimentalism effortlessly, presenting the reader with a complex and compelling take on modern life. Jill Jones’ poems are undeniably of our world, of its gritty materiality and linguistic sophistication, but they are far more refractive than reflective. She is both an acute observer of the world of things and an active participant in transforming our perceptions through words. According to the poems in this fascinating new chapbook, she seeks to ‘mend constructed things’ and ‘find truth among tension’. Even if the signal fails is a terrific new addition to this important contemporary poet’s body of work.” – Ali Alizadeh 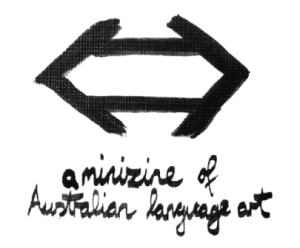 Welcome to the fourth edition of ⇔, a minizine of Australian language art.

Read aloud as ‘if and only if’, this edition features previously unpublished work by Matthew McVeigh.

You can view ⇔ 4 below, or download if and only if 4 – Matthew McVeigh 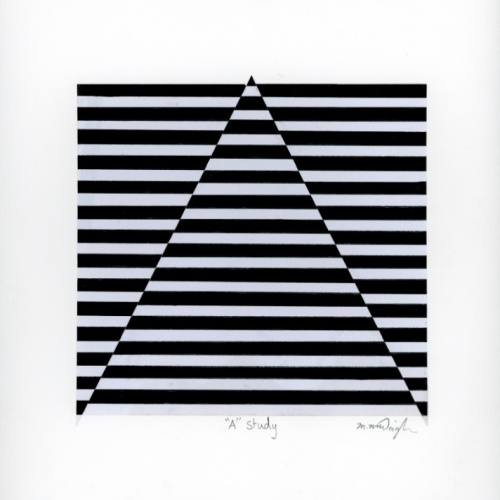 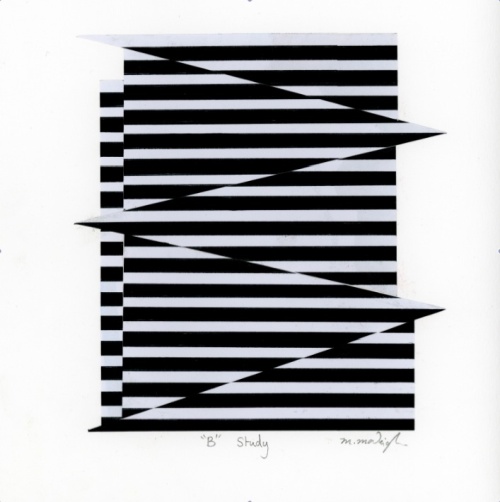 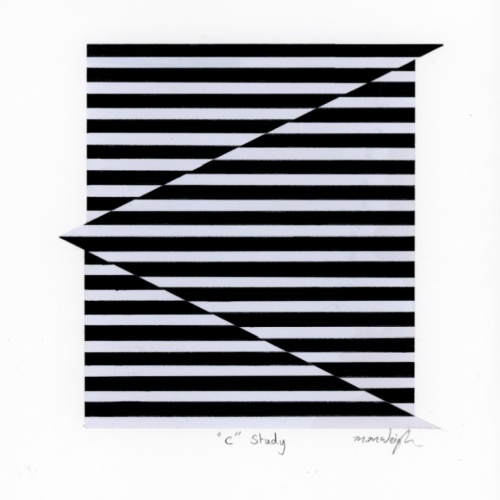 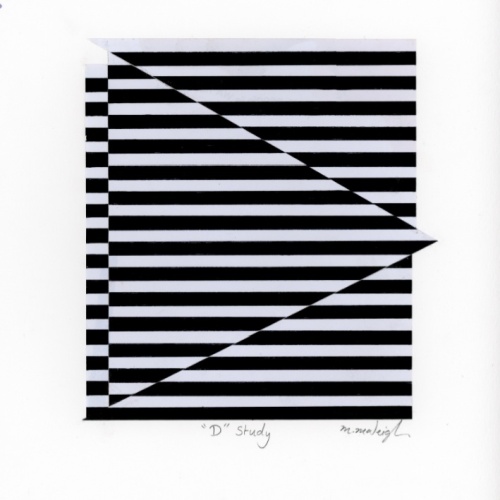 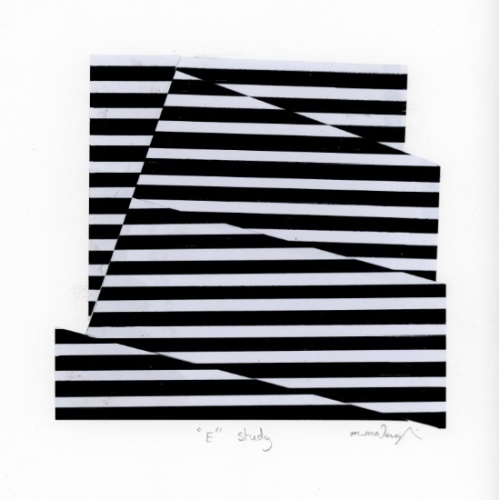 The Sound of the Black Rider presents ‘My Soul Cried the Spaceman’ as read by Levin A. Diatschenko

In 2012 Black Rider Press published the speculative fiction novel My Soul Cried the Spaceman by Levin A. Diatschenko.

One chapter at a time, the Sound of the Black Rider will release an audio book of Levin reading his novel.

Download or stream the prologue of My Soul Cried the Spaceman below. You can buy the ebook on iTunes, Kindle Store and may other stores. Here’s a review.

Levin A. Diatschenko was born in Sydney, and raised in Alice Springs. Though he has lived in most major cities in Australia, he resides in Darwin.

His work has been referred to variously as magical realism, hard-boiled Surrealism, and mystic fable.

Since 2004 Levin has published three novels: The Man Who Never Sleeps, Meta-Detective and The Rooftop Sutras, which was shortlisted for the ‘Northern Territory Book of The Year Award’ in 2010. Levin also produces and edits an independent magazine called The Veil, which is devoted to philosophy, theosophy, mysticism and occultism.

Levin has written one play, Darwin Vs. Matilda; The True History of Australia’s Northern Frontier, which featured in The Darwin Festival, and for a season at the Darwin Entertainment Center. Sometimes he plays guitar and sings for a band called Flugendorf. 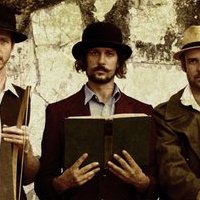 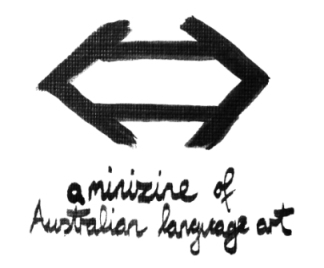 Welcome to the third edition of ⇔, a minizine of Australian language art.

Read aloud as ‘if and only if’, this edition features previously unpublished work by Irene Proebsting.

You can view ⇔ 3 below, or download if and only if 3 – Irene Proebsting. 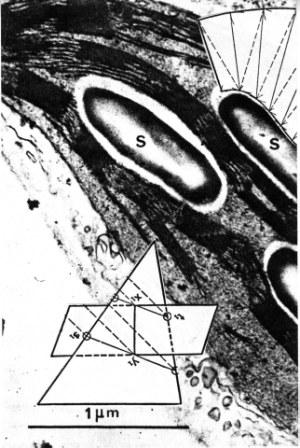 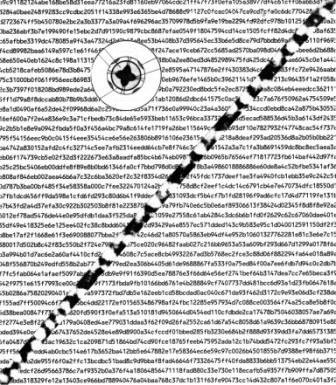 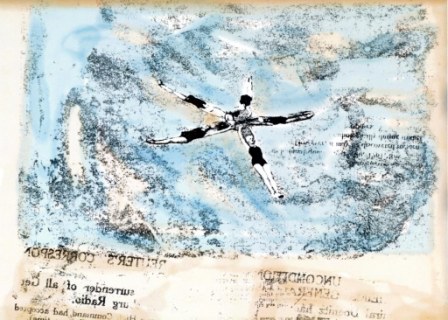 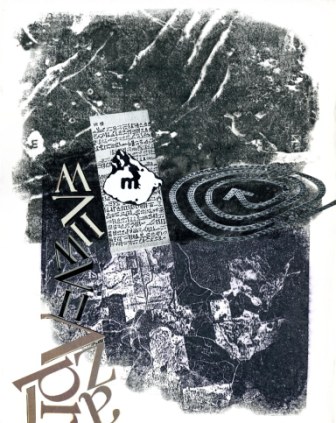 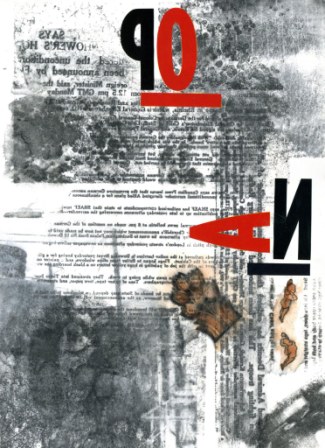 Filed under Black Rider Press, if and only if, Published

Outcrop Readings at University of Kent 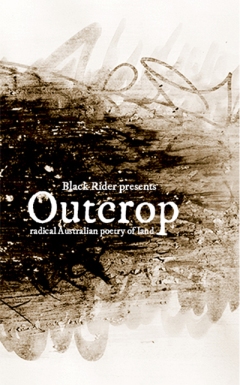 Black Rider Presents a reading of Outcrop at the University of Kent tomorrow night. Come for the innovative and significant poetical approaches to land at the crossroads of ecologies and language – featuring readings by Australian poets Laurie Duggan, Michael Farrell and Claire Potter.

Welcome to the second edition of ⇔, a minizine of Australian language art.

Read aloud as ‘if and only if’, this edition features previously unpublished work by Pete Spence. 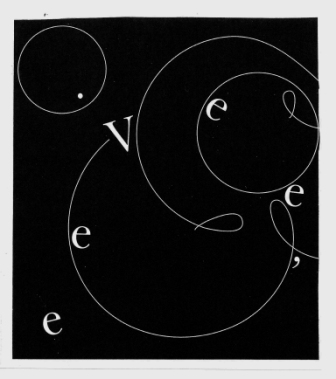 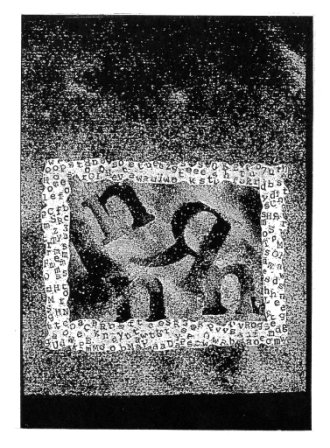 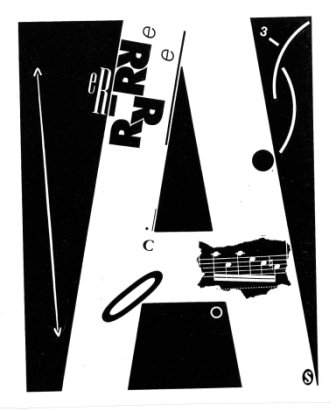 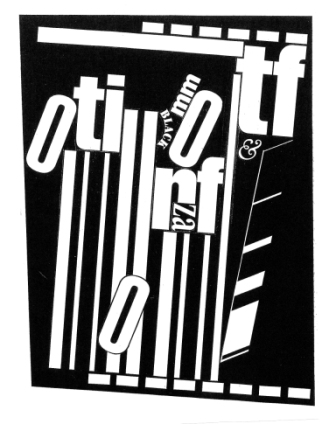 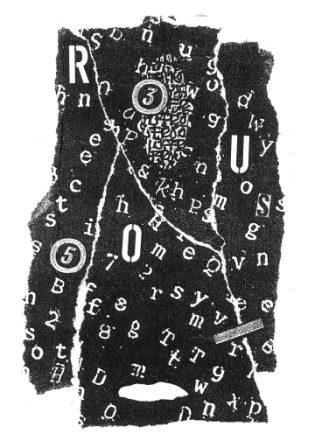 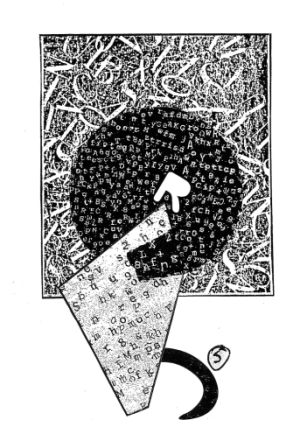 Am I the Black Rider? Yes.
Create a free website or blog at WordPress.com.